The Characteristics Of The Telescopic Boom Laser Screed

The telescopic boom laser screed is a large advanced concrete screed machinery which was researched and developed in the 1990s, and it is characterized by its huge size and super high working efficiency. 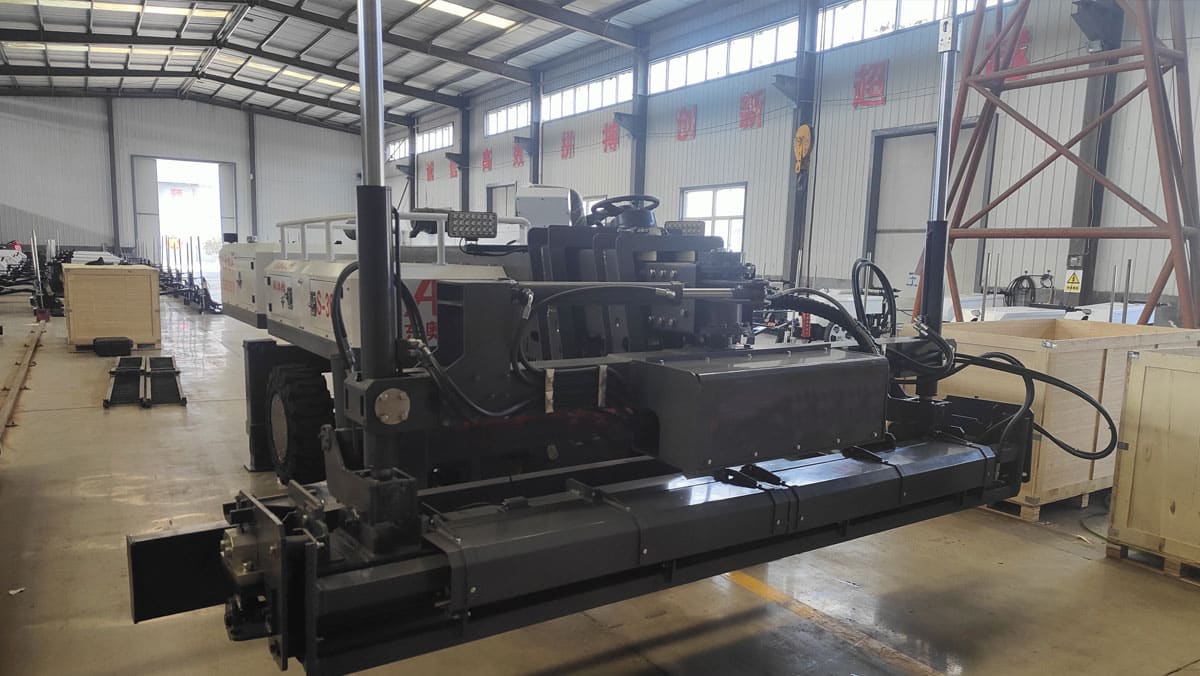 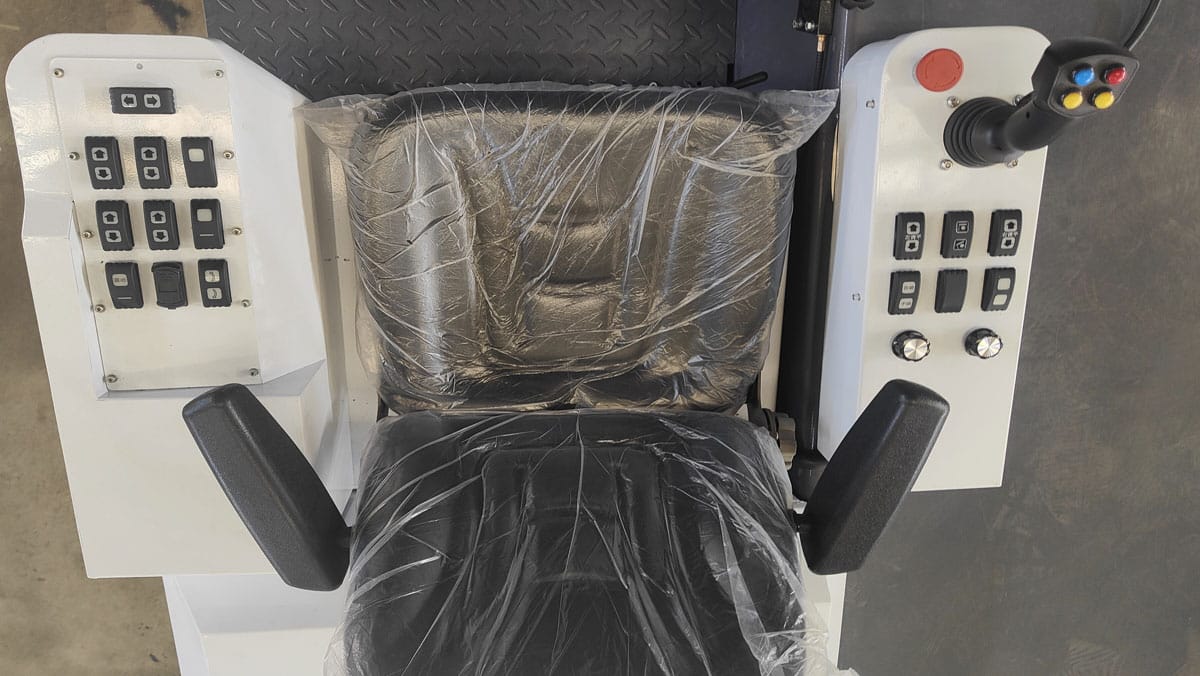