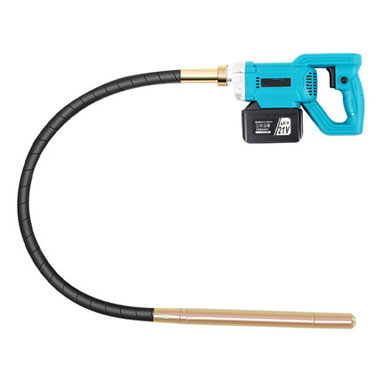 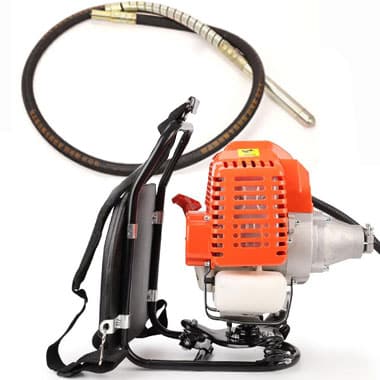 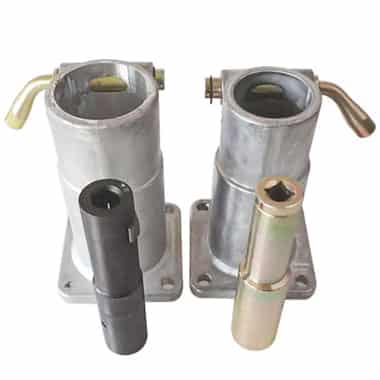 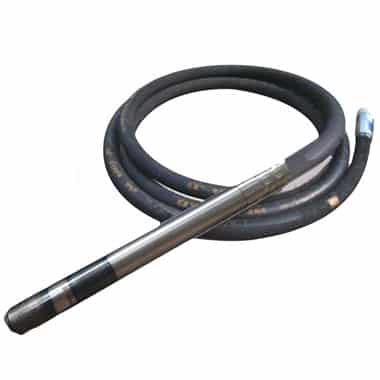 Concrete that does not use concrete vibrators will contain a large number of pores, and the following are the hazards of concrete with pores: 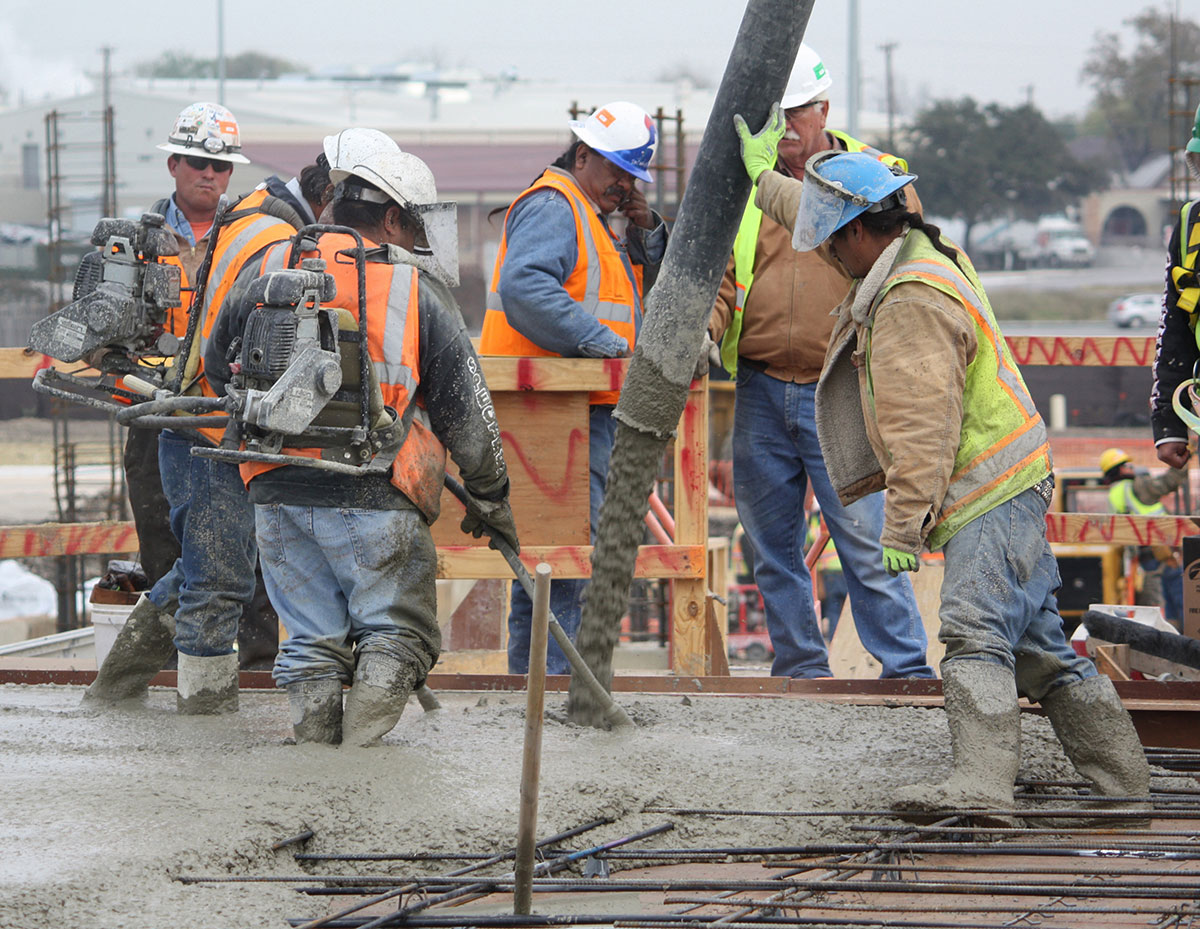 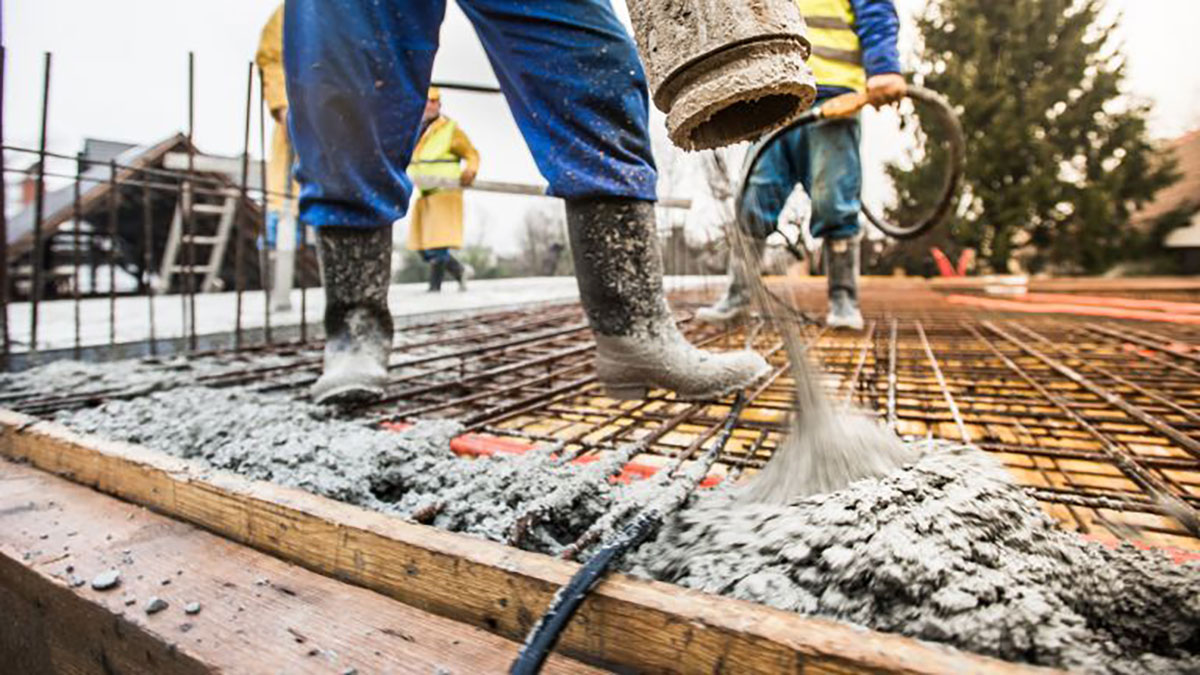 How Long Should You Vibrate Concrete?

From Experience, You Can Check If The Concrete Is Compacted By The Following Phenomena:

Vibrators used on construction sites are classified according to the principle of vibration generation, there are two types of eccentric type and planetary type. Their vibrating structures and working principles are as follows:

If you need to know more about the concrete vibrators, you can leave your contact in the below from, We will contact you in 24 hours.

Should You Get A power screed to Screed Your Concrete Floors? What differentiates it from other types of screed machines? This article will answer these questions. In addition, we have written a purchase guide to help [...]

Do you know anything about concrete roller screed? Here, we will answer all your questions and recommend the right products. This article will teach you what it is and its five main advantages. We will also [...]

Concrete constructor should choose the right machine during concrete flooring construction, which will not only accelerate construction progress but also reach to high standard construction requirements, increasing new technology are is applied in concrete machines, now we will [...]